…and the use of data and analytics to gain a competitive edge. 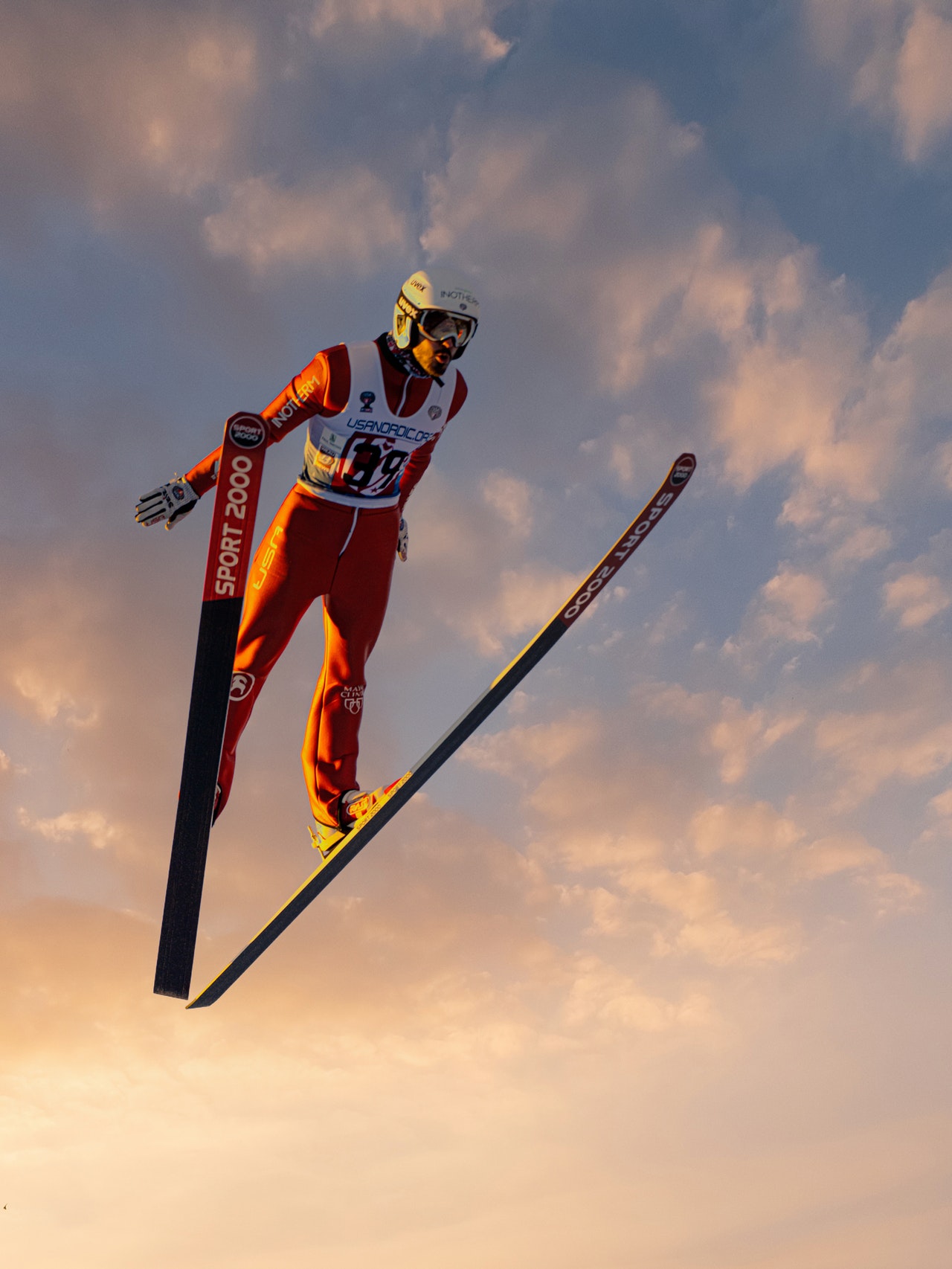 Some of us like to believe that we are still “athletes” (I am extremely guilty of that btw), others are more realistic and let that dream go a long time ago. As the Winter Olympics comes to a close for another 4 years, what better time to look at the correlation between today’s high performing athletes and the key role that data plays in their lives.

Today’s technology in sports enables scientists, staff, and coaches to monitor athlete performance like never before.

Primarily to enhance performance and mitigate the risk of injury. As Al Davis succinctly put it; ‘Just win, baby.’ 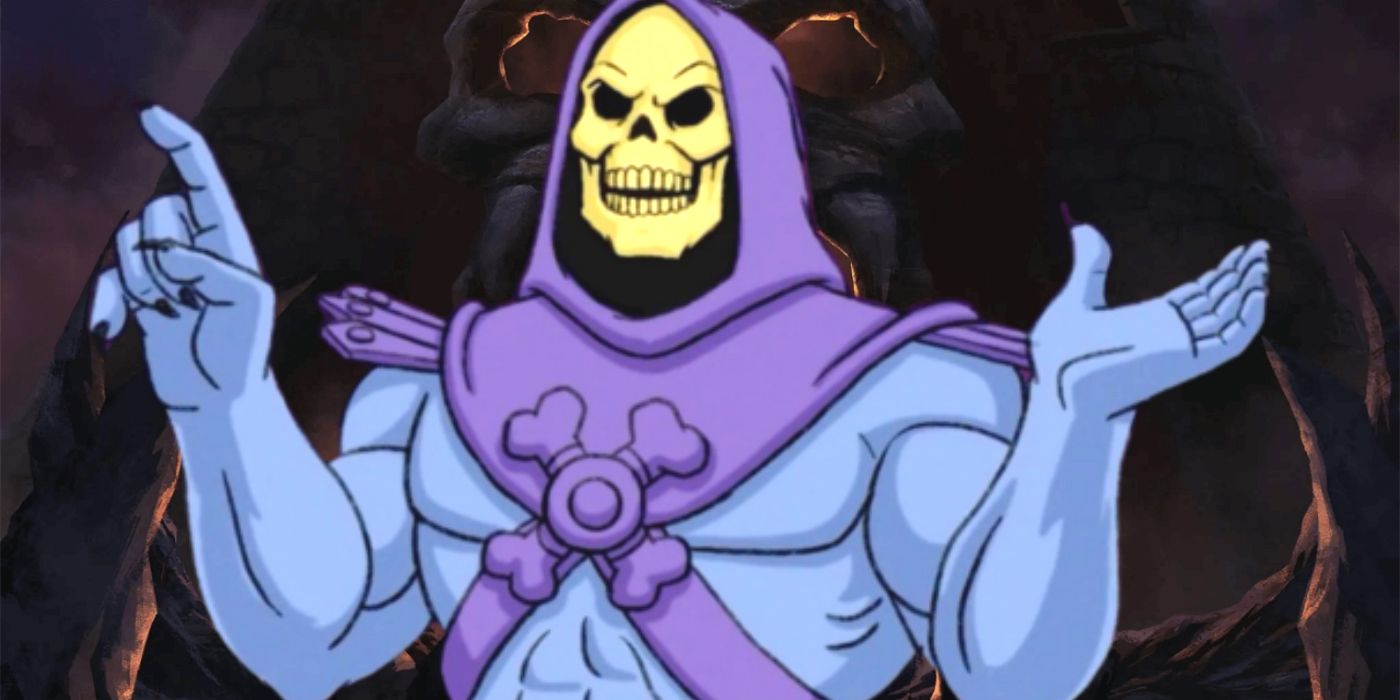 Take for example Skeleton. Reintroduced to the Games in 2002, Skeleton differs from Bobsled and Luge in that the athlete is propelled down the course head-first. The New York Times covered the challenges Skeleton Racers (Skeletors?) face when grappling for a competitive edge:

The other sliding sports provide clearer paths to victory. Bobsled drivers steer by pulling on two pieces of rope attached to a steering bolt. Lugers steer by flexing their calf muscles and gripping the sled’s handles. But skeleton racers can guide themselves with only the subtlest of shoulder shrugs or foot taps. The slightest twitch can help or hurt by altering the athlete’s aerodynamics in ways that athletes, coaches and researchers are still trying to decode.

The article goes on to outline the various analytical and scientific approaches taken to understand how to improve by mere hundredths of a second — the difference between medaling or not:

The ideal number of steps to take in the launch

Analytics is catching-up to the technological advances made in sport which allow for the extensive collation of data. Athletes and coaches have realized that real-time feedback and minor tweaks can make a huge difference to the outcome — in this case, how quickly a racer can complete the course.

In a sport where victory comes down to the flap of a hummingbird-wing, analytics can make the difference.

As Scott Riewald, the USOPC senior director of high-performance projects said in November 2020:

“When laymen hear the term “data,” they may think first to the number of repetitions of a training exercise, or the number of times an athlete like Price might practice a throw. But according to Riewald, the study is deep and multi-faceted.

“There are a large number of layers that you can go into when you start talking about data and ways to support athletes that go far beyond counting the number of times that something might happen,” he said. “It’s about really looking into the fabric, the fiber of what factors contribute to an athlete’s success, and where there are opportunities for another athlete to step up and improve what they are doing.”

Athletes are measured, tracked, and evaluated what they do, with the sole objective of doing more of what works and less of what doesn’t.

Sounds like a pretty reasonable goal, right? One that can be applied in our work lives given the amount of data now available to leaders and continuous improvement practitioners.

Yet, across Insurance, Financial Services and Health, the focus is overwhelmingly on outcomes. Not the effort required to obtain those outcomes. There is a blind-spot regarding the actual doing of work, and furthermore, what are our people capable of — to quote Riewald, the ‘fiber’ of what we do.

Performance data as a competitive advantage

Sports analytics is nothing new — for a while now, scientists have been trying to find correlations between characteristics that dictate performance to predict and prepare athletes for competitive success.

Until recently, the methodology to gather data was manual and old-fashioned, which was time-consuming and expensive.

So why is this important?

Computers, machine learning, and AI are coded to not only describe and diagnose the data faster than a human mind but they’re also able to create predictive models that go beyond the spectrum of the human brain’s capabilities.

Sports analytics went from capturing and monitoring performance to efficiently processing vast volumes of data and predict athletic and competitive performance before or during the event.

In sports, players, coaches, and management staff make dozens of decisions at all times. Through analytics, this process becomes faster, easier, and more reliable.

The following diagram illustrates the evolution of analytics in sports: 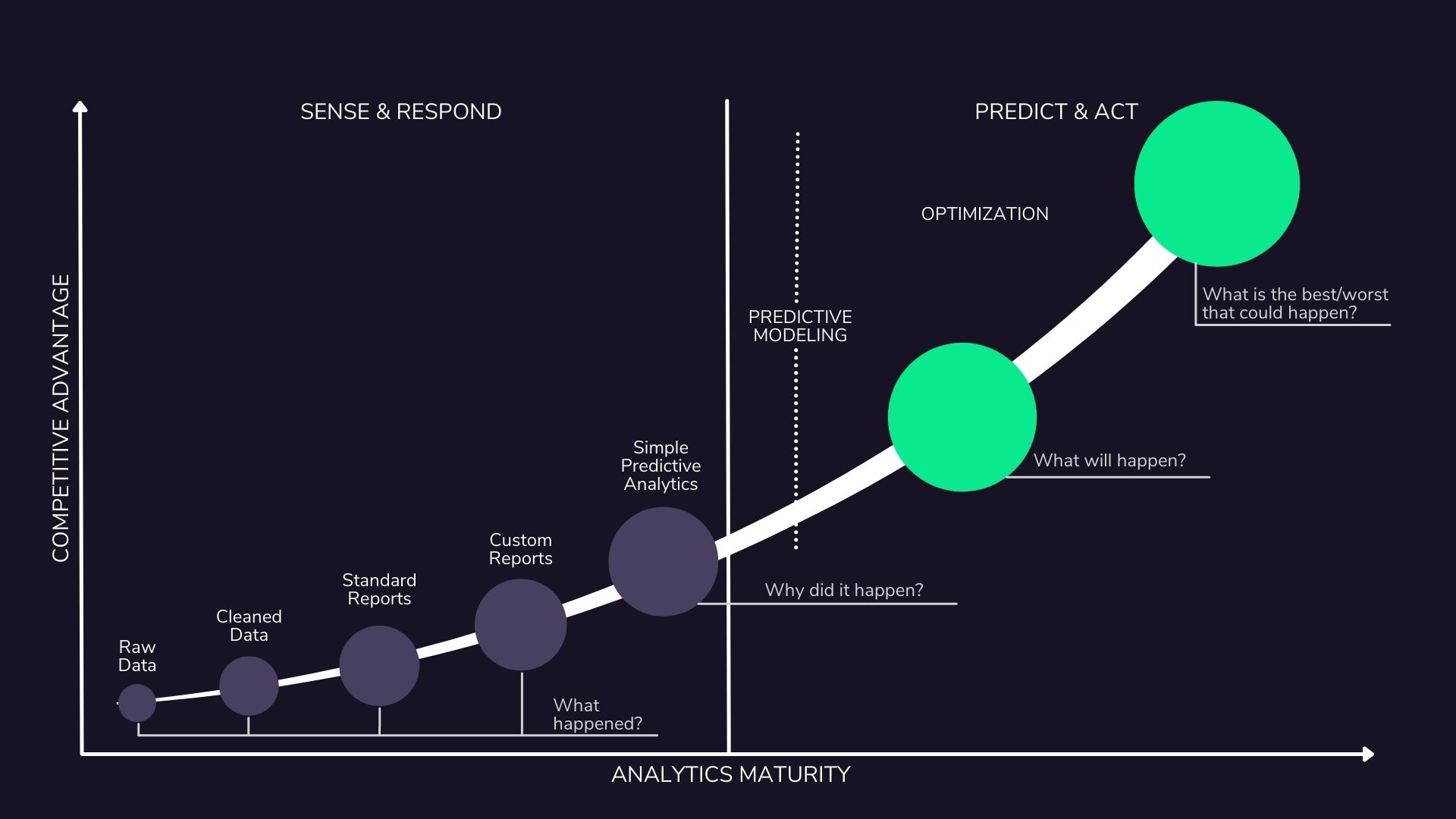 Where is your Operations on the Competitive Advantage vs. Analytics Maturity spectrum?

Now, I challenge to back-track and re-read that section again. Only this time, replace any mention of ‘Sports’, ‘Athletes’ and ‘Coaches’ with ‘Operations’ and ‘Staff’.

Does the message still ring true for you?

Operational functions traditionally have been fixated on outcomes and service levels. However, with technology and systems where they are today, we have the unprecedented ability to analyze and interpret actionable insight in real-time.

Here are the 4 key challenges we routinely hear that are faced:

Information overload — separating the signal from the noise.

The recent explosion of workflow & AI systems used daily in Operational Functions has created a vast amount of data. Often the challenge is understanding which data will provide insight and which data to ignore.

Additionally, there’s seems a degree of skepticism on the ability of internal departments to extract the relevant data from utilized systems or data-lakes, etc. It’s 2022 — it’s not that hard! Most organizations are moving to APIs and ETLs and data warehouses — at Bramble, we can get to the data we believe operational functions require within a couple of weeks.

Nobody likes change. Especially if targets/service levels are being met and complaints are minimal. So why fix something that ain’t broke?

The way we are doing things now is working, why mess with it?

What is that perception of performance currently based on? I’ll hazard a guess and say historical actual outcomes. Instead, we should be focusing on is ‘What is our capability?’. Once we re-shape performance around this question (rather than how do we stack-up vs. last year), we can stretch our goals and diagnose and remove obstacles that are blocking teams and individuals from achieving their potential.

Underappreciating the role of the frontline ‘athlete’.

Ignoring or marginalizing the role of the Individual Contributor in improvement initiatives. In my experience, frontline team members are more often seen as part of the problem and not the solution. Or even worse, they are treated purely as a resource — one to be cut or expanded upon dependent on the financial needs of the organization.

But what if we started thinking of them as ‘athletes’? After all, frontline staff members are the people in the organization selling or supporting the core product.

As athletes, shouldn’t they be provided with as much context and insight into the role they play in the organization achieving its’ goals?

Wouldn’t that make coaching (or managing) a lot easier and rewarding?

THE big lesson to take away from the Skeleton in particular and the dramatic rise of analytics in sports in general, is that by applying real-time feedback on the ‘fiber’ of the work we do and how it’s done, real competitive advantage can be gained. It’s time to stop staring at the scoreboard and instead focus on performance that can have a significant impact on the outcomes.