…and why they could be ineffective. 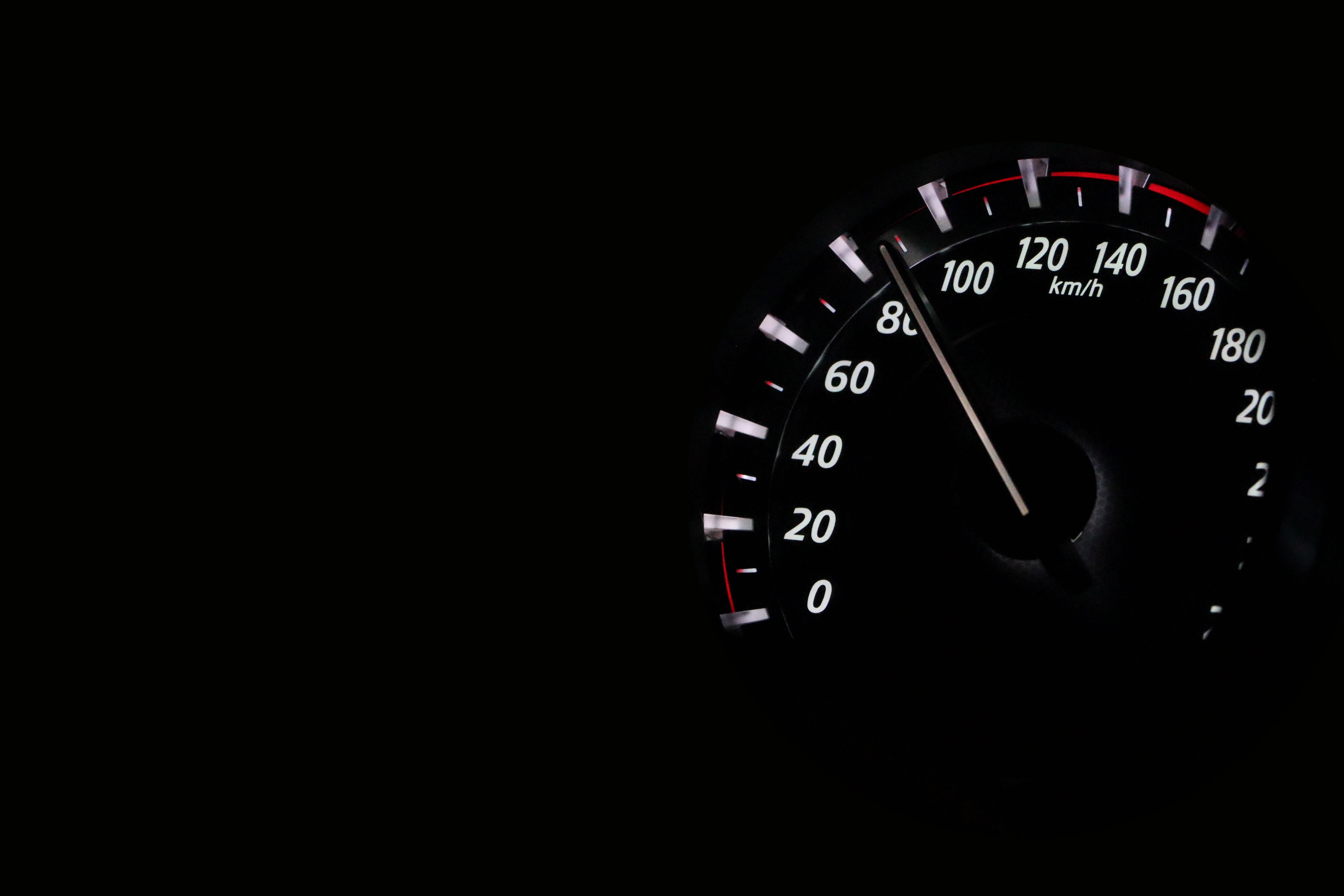 Do you know the capacity of your operation?

Most companies have performance metrics in place. Frequently, built on a foundation of benchmarking. Benchmarking via comparisons to the team average, historical performance or industry best practices. The unit of measure will vary depending on the client and the function however its’ fair to say benchmarks built on volumes, time or dollars are common.

In this article we will cover:

Over our career the most common ways that we have encountered to establish a yard-stick are:

The downside to these approaches is they inherently limit the performance ceiling in your organization. The tell here is the word average. If you are basing your performance metrics on averages, you’ll get consistently average results. 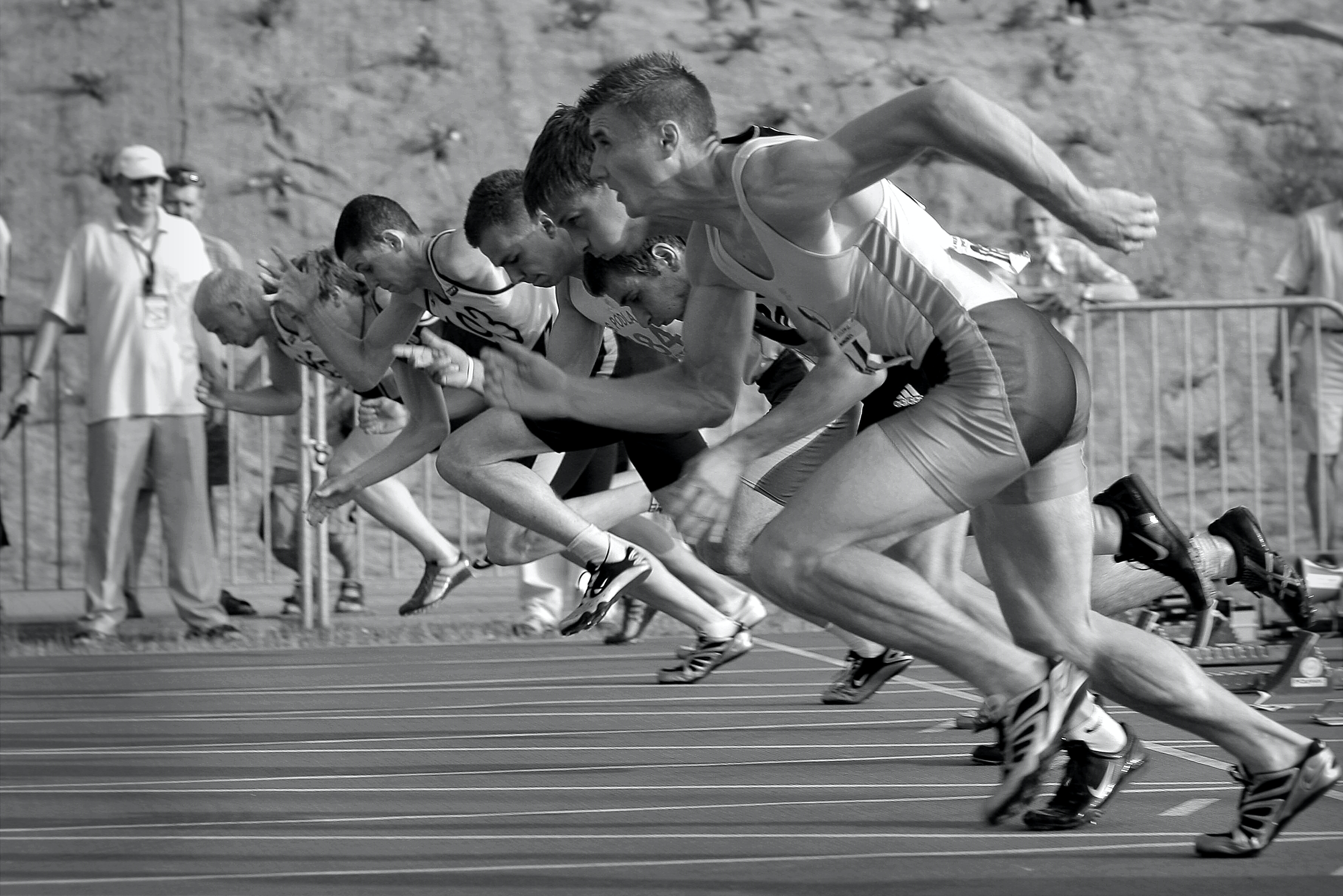 We don’t average out the time of the 8 finalists in the 100m to determine the world record.

Mathematically, there’s nothing wrong with the aforementioned approaches, our issue is a philosophical one — by applying one of the 4 methods you are still in the dark on the true capability of your process — you don’t actually know what fully-optimized looks like.

These methods also make it quite difficult to get to the root-causes of variances across performance. They fail to cast any light at all on why variance may be occurring.

Isn’t it better to benchmark performance against the ‘ideal’ than the average?

The ‘ideal’ approach to establishing benchmarks and optimizing performance

It is only through benchmarking current performance against the optimized state of your current processes, that you will obtain a clear picture of just how much room for improvement your team has. Think of it this way, at the Olympics we don’t average out the time of the 8 finalists in the 100m to determine the world record.

And…that’s it. There’s not much magic to it - but by observing key tasks and setting benchmarks that are devoid of friction, you will be setting performance metrics that are a much better reflection of the processes in place, and providing an aspirational target for team members.